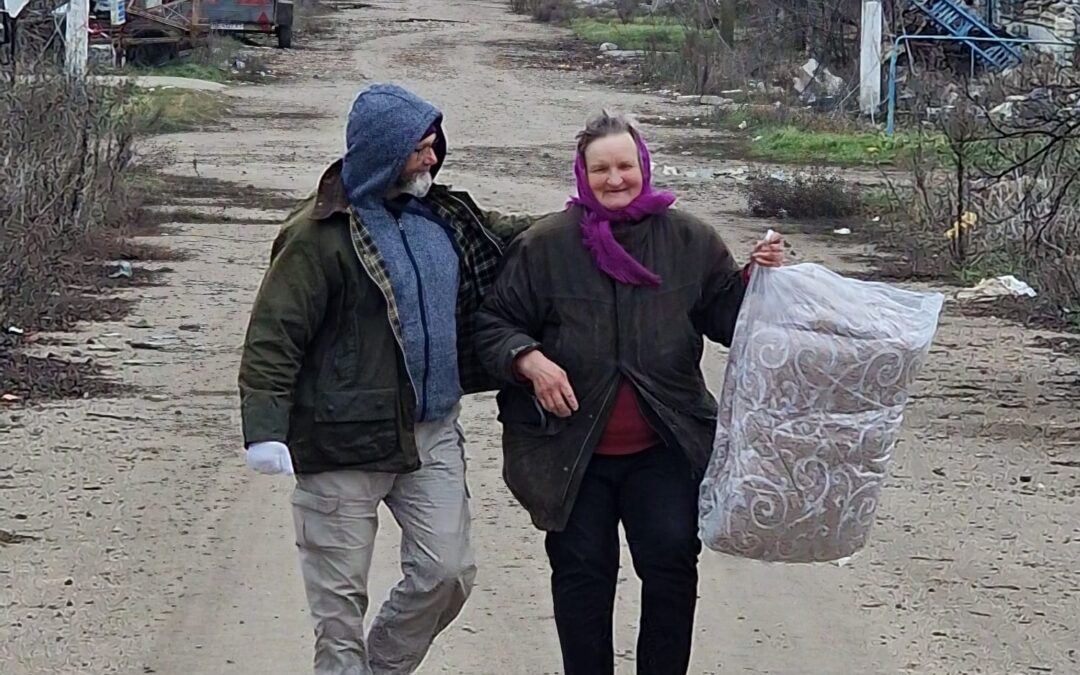 Ken Ward, a Rome resident who first visited Ukraine in 1994, will be leaving Friday for the war-torn region again.

His deep connections with this part of the world came in handy when Russia invaded last spring, and a new type of work began.

Ward is working with an organization called Helping Ukraine (HelpingUkraine.US), which was founded by Emory Morsberger, a former state legislator and Rotarian.

No comments to show.